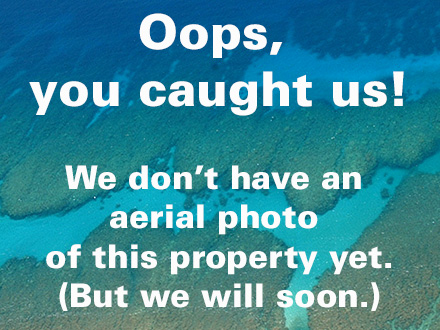 This hotel is located on the rim of Kilauea Caldera inside Hawai‘i Volcanoes National Park. Reopened in 2013 after a three-year closure. Before that it was the longest “continually running” hotel in the state. Volcano House opened across the street in 1846 (which pre-dates the national park) as just a 12- by 18-foot hut without anyone hosting it. Over the years more buildings were added, eventually totaling 100 rooms. Sadly, the hotel burned to the ground in 1940 (except the 1877 building, which now houses the Volcano Art Center) and was rebuilt only a year later on its current land. (We need to find out the name of that contractor.) The new building was supposed to be temporary, but the park decided it was good enough, and so it stands today. The hotel is a protected park concessionaire, and though our expectations were low in the past, we’re pleased to say that this hotel, like the park itself, is well-run. The renovations restored it to its 1940s style (but with updated amenities, of course). The rooms are bright and clean, but the bathrooms are small and have showers only. They have phones and iPads, but no TVs. At night most people either relax at the bar or just curl up by the fire in the lobby fireplace (which always smells amazing). Some of the rooms (especially 11, 29 and 33) have excellent crater views. Some rooms have an electric fireplace. They have limited free cruiser bikes for guests to use. The restaurant gets unbelievably busy at lunch but quiets down more at night. The food is very good. Rooms (200 sq. ft.) are $285, deluxe rooms (300 sq. ft.) are $385. No minimum stay. They also have 10 cabins for $80 at Namakanipaio Campground.